MI snatch victory out from KKR’s hands by 10 runs 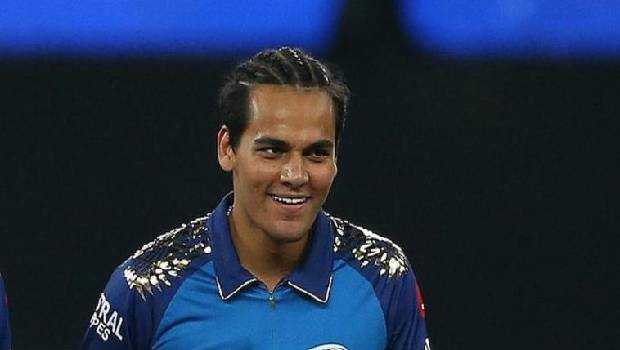 In the fifth match of the IPL, Mumbai Indians defeated Kolkata Knight Riders by 10 runs. With this victory, MI have opened their account in IPL 2021. KKR needed 31 runs from the last 30 balls to win and 6 wickets in their hands, but they only mustered 20 runs. During this, they also lost 3 wickets. Mumbai’s Rahul Chahar took 4 wickets for 27 runs. He was elected man of the match.

KKR had a target of 153 runs to win, but could only manage 142 runs for 7 wickets in 20 overs. The dismissals for Kolkata were Pat Cummins, Andre Russell, Shakib Al Hasan, Nitish Rana, Eoin Morgan, Rahul Tripathi and Shubman Gill. KKR had a great start with Nitish Rana putting a splendid performance with his own bat from the get-go during KKR’s run chase. Nitish Rana and Shubman Gill had added 72 runs in 8.5 overs for the first wicket.

Mumbai Indians had scored 152 runs for 10 wickets in 20 overs. KKR’s Andre Russell took 5 wickets for 15 runs in 2 overs. Suryakumar Yadav was the highest scorer for Mumbai. He scored 56 runs in 36 balls with the help of 7 fours and 2 sixes.

Rohit Sharma scored 42 runs in 32 balls with the help of 3 fours and a six. Hardik and Krunal Pandya were out for 15 each. Apart from these four, no Mumbai batsman could touch the figure often.