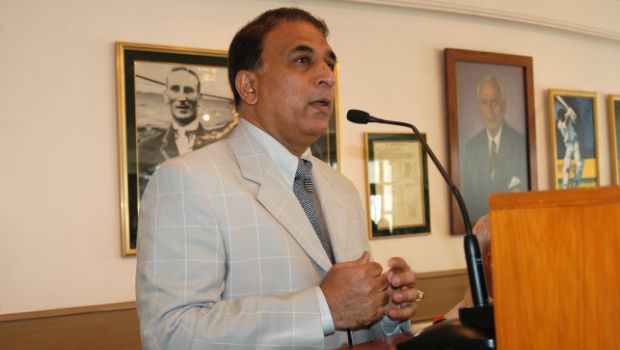 Men in blue will return to action for their second Super 12 match of the T20 World Cup campaign on Thursday when they take on the Netherlands in Sydney. Team India will be aiming to keep the winning momentum intact when it takes on the Dutch side today at SCG. However, ahead of their second game of the tournament, Rohit Sharma-led side faces a concern over the fitness of all-rounder Hardik Pandya.

Pandya played a crucial role in India’s victory over arch-rivals Pakistan, taking three wickets and scoring an important 40 runs. During the chase, in the 10th over team India’s physio came running out to tend to Pandya’s knee, indicating that the player has some trouble. And so, former India captain Sunil Gavaskar believes it would be better to rest the all-rounder.

Gavaskar said if Hardik has a bit of a niggle, it makes sense to rest him because the next game on Sunday against South Africa is going to be a big game. So, the legendary batter thinks any player who has got a bit of a niggle, the team management wants to keep them a little fresh for Sunday’s game. Gavaskar stated that it is a T20 format and you do not want to take a team lightly.

Gavaskar stated that Rohit should bring Deepak Hooda in and let him bat at no.5. The former cricketer concluded that Hooda will take care of Pandya’s overs and he does not have to bowl his full quota of overs as Axar Patel can bowl the remaining overs.