Shikhar Dhawan to captain India against West Indies in ODIs 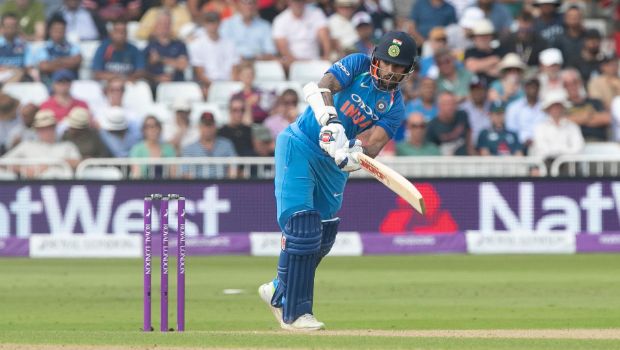 The Board of Control for Cricket in India has named Shikhar Dhawan as India’s captain for the three-match ODI series against the West Indies. The series opener is scheduled to play on July 22 in Port of Spain, Trinidad. BCCI has decided to rest some of the big guns like Rohit Sharma, Virat Kohli, and Jasprit Bumrah. The Indian squad announced on Wednesday does not feature Hardik Pandya, Rishabh Pant, and Dinesh Karthik. All-rounder Ravindra Jadeja has been named as the vice-captain of India.

Dhawan is all set to make his return to the Indian team after the ODI series against the Proteas earlier this year. Veteran opener previously led men in blue in three ODIs against Sri Lanka last year. The 36-year-old batter will have Ruturaj Gaikwad as a possible opening partner. Sanju Samson is back in the squad after a year.

Samson and Ishan Kishan will be the two wicket-keepers in the squad. Deepak Hooda, Suryakumar Yadav, and Shreyas Iyer will add strength in the middle order. Shubman Gill has also been included in the ODI side for the first time since the tour of Australia in December 2020.

India’s fast-bowling unit will relatively have a younger look with the likes of Arshdeep Singh, Avesh Khan, Prasidh Krishna, and Mohammed Siraj. Senior seamer Shardul Thakur will be leading the Indian pace attack. Yuzvendra Chahal, Axar Patel, and Jadeja will be the spin options. After the ODI series, India will play five T20Is against the Windies, for which the squad is yet to be announced.