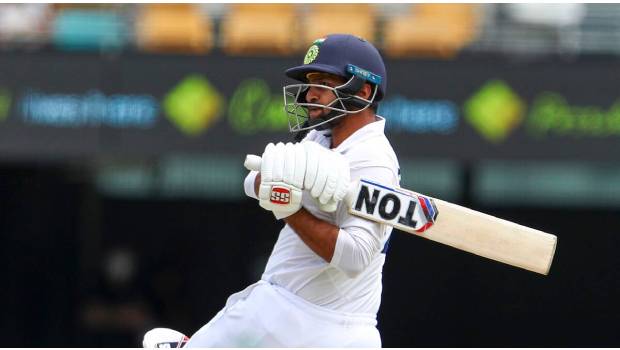 David Warner (20) and Marcus Harris (1) were unbeaten at Day 3 stumps. Earlier Washington Sundar and Shardul Thakur brought India back into the match. Both shared a 123-run partnership for the seventh wicket in the first innings. Shardul Thakur scored the most with 67 runs while Washington Sundar crushed 62 runs for India with both scoring the first half-century of their Test career.

Josh Hazlewood took the most wickets for Australia. He took 5 wickets in the innings for the ninth time in Test cricket. Presently on the fourth day of the match, India might want to reach the short objective of making Australia all-out for the least runs. This will expand the opportunity of dominating the game. In the event that this isn’t done, at that point, the match could be drawn here like in the Sydney Test.

CSK register a thumping win by 45 runs against RR on the back of an all-round performance
Bangladesh’s Test tour of Sri Lanka could be delayed to October
India Vs New Zealand: Shreyas Iyer stamps his authority as India No: 4