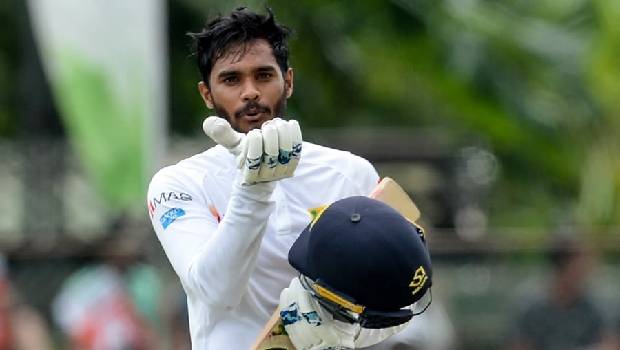 Sri Lanka beat India by four wickets in the 2nd T20I on Wednesday. Sri Lanka won a low-scoring thriller match at R Premadasa stadium in Colombo and levels the series 1-1. Today at 8 pm both the teams will clash in the third and final T20I match to win the title cup.

Chasing a target of 133 in 120 balls, Sri Lanka took the game to the last over to reach the target. Dhananjaya De Silva was the star in Sri Lankan’s win, top-scoring with unbeaten 40 off 34 balls. Spinners from both teams dominated the game.

Sri Lanka won the toss and decided to bowl. A depleted Indian team, playing with only five batsmen managed to score a modest total of 132 runs in 20 overs. Indian Skipper Shikhar Dhawan. Top-Scored 40 runs for his team. Sri Lankan Spinners Akila Dhananjaya and Wanindu Hasaranja never allowed the Indian batsmen to score runs quickly and get a big score.

Indian Spinners also bowled well according to the pitch condition and gave a tough fight to defend a low target. Kuldeep Yadav led the bowlers list with two wickets while the rest took lone wicket each. Varun Chakravarthy was the most economical bowler as he just gave 18 runs in 4 overs.

Indian players dropped some catches that cost them the match. Sri Lanka’s Bhanuka and Dhananjaya de Silva had a good partnership to under pressure and secured the win. Dhananjaya de Silva was the player of the match for his anchoring innings with bat and bowling figures of 13/0 in 2 overs.

Rahul Dravid identifies Dinesh Karthik’s role ahead of first T20I against South Africa
India versus New Zealand: Yuzvendra Chahal has another bunny in the Kiwi side
IND vs ENG: India was on top of the game, says Virat Kohli