‘Shut the noise, we are India’: BCCI releases video of women’s training before England tour 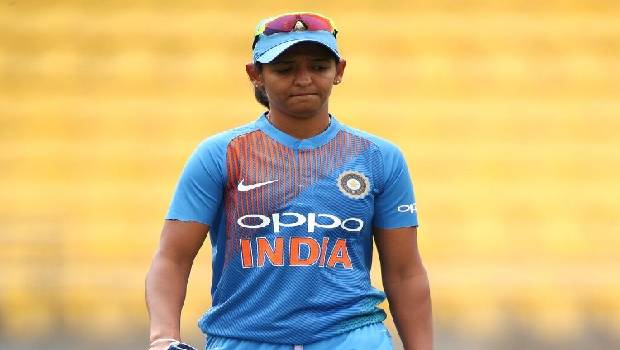 Despite being under quarantine in Mumbai at the moment, India’s women’s team cricketers are not resting on their laurels in preparation for their upcoming England tour.

In a video posted on Thursday, BCCI said: “Shut the noise! We are India,” a video showing women in blue working out in the gym.

In total, three ODIs, one Test and three Twenty20s will be played between both the women’s teams. Starting June 16, the two squads will face off against each other in a four-day Test.

From June 27 to 29, the focus will shift to white-ball cricket with three ODIs being played in Bristol, Taunton, and Worcester. From July 9 to July 12, the two teams will then face off in three T20I matches, played in Northampton, Hove, and Chelmsford.

In a tweet posted on Tuesday, England Cricket stated, “Date Change. For broadcast purposes, the third Vitality IT20 between England Women and India Women will now take place on 14 July.