Shastri says India might have two playing elevens in future 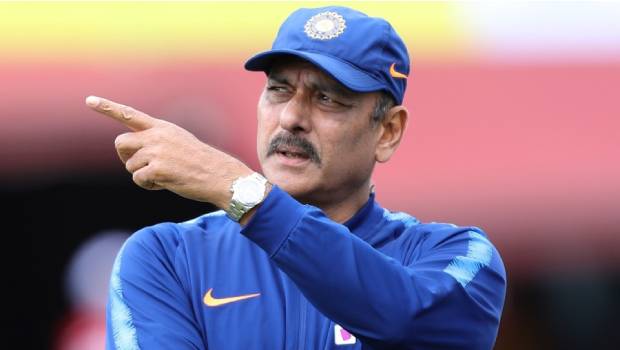 The bio-bubble and the injuries have positively benefited the Indian Cricket team as they have been able to explore their bench strength and have discovered many young talents who have risen through the ranks and have grabbed all the opportunities that came their way with both hands.

During the Border Gavaskar Trophy, India saw youngsters like Mohammed Siraj, Shubhman Gill, Washington Sundar, T Natarajan and Shardul Thakur playing larger roles and taking the responsibility to win the series for India. Now from the recently concluded Test series between India and England saw the emergence of Axar Patel into the team as a dependable all-rounder.

Head coach Ravi Shastri said six months ago no one would’ve expected these many numbers of players would have played for the nation. He feels this is the most positive aspect to come out from the bio bubble since they had to travel with a larger squad.

Shastri continued that normally 17 to 18 players would travel but due to the bubble, they had to go with 20-30 players. As the series unfolded, they were lucky to play all 30 of the individuals, giving us an opportunity to assess them and their gameplay.

Speaking about the future of Indian cricket Shastri said he is glad the youngsters who got the opportunity have grabbed it with both hands. He hinted at moving forward India might form two playing elevens for the upcoming various ICC events this year.