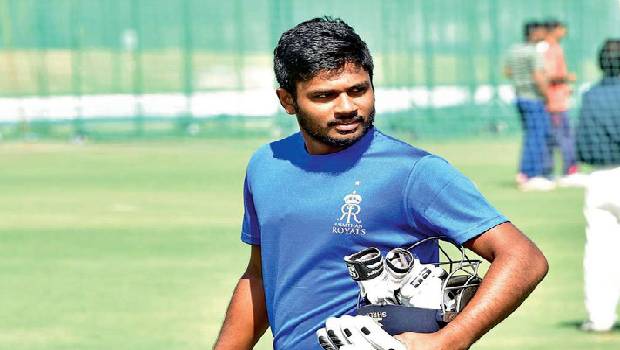 Sunday’s game of India’s cricketing premier league tournament saw sixes rain once again at the Sharjah Cricket Stadium. Kings XI Punjab, batting first, scored 223 for two in 20 overs. In reply, Rajasthan Royals registered an exciting win by four wickets, scoring 226 runs in 19.3 overs. For the first time in the 13-year long history of the tournament, a team has successfully chased such a big score.

Kings XI Punjab’s innings totaled 11 sixes, while Rajasthan Royals had 18 sixes. Tewatia made the match thrilling by hitting five sixes in an over, continued with two more sixes by Jofra in the next over. Tewatia was dismissed for 53 off 31 balls with seven sixes to his name, he scored 45 runs from the last 12 deliveries that he faced. Sanju Samson made 85 runs off 42 balls. Smith contributed 50 runs off 27 balls and Jofra Archer returned to the pavilion 13 not out from 3 balls.
Mohammed Shami took three wickets, but gave 53 runs, while Sheldon Cottrell took one wicket for 52 runs. In the end, Tom Curran’s four sealed the victory for Rajasthan Royals.

India won the T20I series 1-0 after the decider got tied due to rain
Thailand qualified for the Women’s Asia Cup semi-finals for the first time in history
India vs South Africa, 2nd Test: The Proteas trail by 167 runs