Sachin wishes all the success for Suryakumar Yadav, Rahul Tewatia and Ishan Kishan 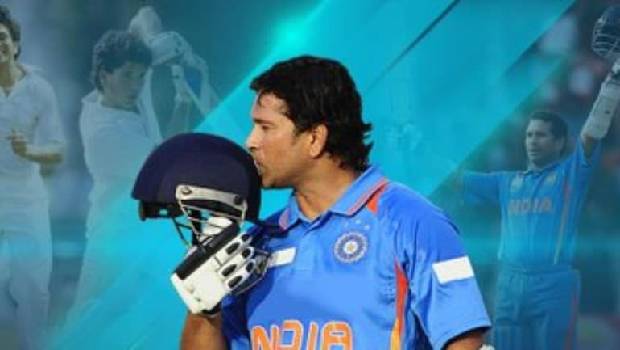 Tendulkar also conveyed his wishes to Varun Chakravarthy who earlier made into the national squad for the Australia T20Is but had to miss the tour because of a shoulder injury.

Tewatia, Yadav and Kishan had exhibited splendid performances in the last IPL season.

After receiving their maiden call-ups both Tewatia and Suryakumar put on a blistering performance for their respective teams in the ongoing Vijay Hazare Trophy.

Tewatia scored 73 runs from just 39 balls and took Haryana to a good total of 299 for nine against Chandigarh. He reached his fifty mark in just 32 balls and went on to score his next 22 runs off just six balls.

While Suryakumar Yadav scored a half-century against Delhi and led his Mumbai team to a win. He scored 50 runs from just 33 balls which consisted of 6 boundaries and 2 sixes.

Names like Manish Pandey, Ravindra Jadeja, Sanju Samson and Mayank Agarwal were a big absence in the list while wicketkeeper Rishabh Pant has given a chance in the limited-overs series. Buvneshwar Kumar after missing a significant part of the IPL due to a thigh injury replaces Jasprit Bumrah in the Indian T20 squad.