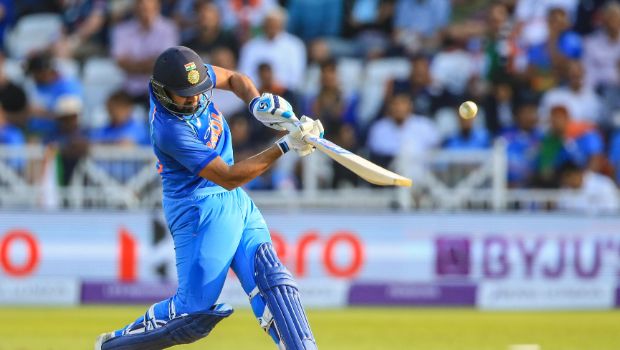 Indian team is gearing up to clash with Sri Lanka in the series opener of the two-match Test series, which begins today at 9:00 AM in Mohali. India’s opening Test will also be former captain Virat Kohli’s 100th outing in the whites. India’s new Test captain Rohit Sharma lauded his precursor ahead of his landmark 100th Test match. Rohit admitted that Kohli deserves all the credit for putting team India in an excellent position in the longer format.

Rohit revealed that his best memory of Virat Kohli as the Test captain was winning the 2018 Test series in Australia. The Mumbaikar shared that Kohli’s century in South Africa on his first tour in 2013 was the best knock among his 27 Test hundreds. Rohit said that as a batter he clearly remember that test match as Kohli batted brilliantly on a bouncy track.

It was a challenging one for the batters to face bowlers like Dale Steyn, Morne Morkel, and Vernon Philander. But Kohli played superbly to hit a century in the first innings and 90 odd runs in the second innings. Rohit said that it has been a long and wonderful journey for Virat in red-ball cricket.

Indian captain admitted that Kohli had done exceedingly well and changed many things to help the team move forward. Although India has fewer chances of making it to the World the Test Championship final, Rohit stated that the team has been moving in the right direction. He concluded that his men will surely make Kohli’s 100th Test a memorable affair with a win.