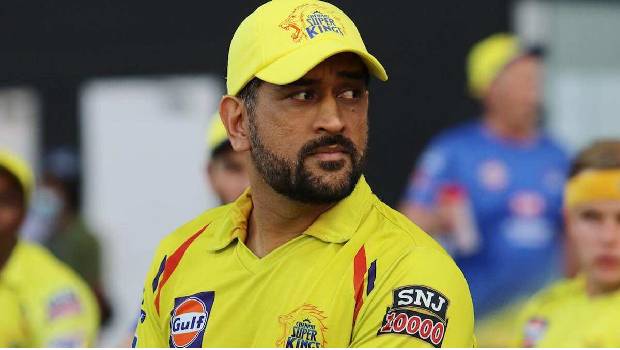 Chennai Super Kings won a last ball thriller against the Kolkata Knight Riders by 6 wickets. This win has now confirmed the Mumbai Indians’ playoff seat. It also made it difficult for Kolkata Knight Riders to make it to the playoffs as any such chances for them are now reducing. Defending champions Mumbai Indians became the first team to secure a place in the playoffs.

Prior to the match Chennai’s captain Dhoni won the toss and chose to bowl. Kolkata scored 172 for 5 wickets thanks to opener Nitish Rana’s half-century. Chasing the target, Chennai Super Kings won the match by scoring 178 runs for 4 wickets in 20 overs. Ravindra Jadeja played an important role in this victory of Chennai. He scored 31 runs in just 11 balls that saw him hit 2 fours and 3 sixes. Rituraj Gaikwad with 72 runs was the highest run-getter for CSK. While others such as Rayudu (38), Watson (14) and Sam Curran (13) also contributed to their team. As far as bowling Ngidi took 2 crucial wickets while Karn Sharma, Jadeja, Santner each took a wicket.

Earlier, Nitish Rana from Kolkata scored 87 runs in his 61-ball innings with the help of 10 fours and 4 sixes. Openers Shubman Gill (26) and Dinesh Karthik (21*) also played a useful innings. Kolkata Knight Riders with blistering knock were able to add 75 runs to their total in the last six overs.