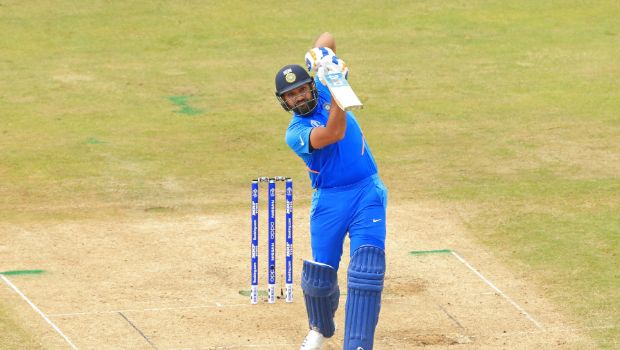 Indian wicket-keeper batsman Sanju Samson was recalled into the T20I squad for the home series against Sri Lanka. The right-handed batter has returned to the Indian T20I team after a gap of seven months. Samson is considered as one of the finest strikers of the cricket ball. However, he has failed to cement his place in the Indian squad.

The 27-year-old cricketer proved his batting skills in the IPL but failed to impress when he represented the national team. Addressing a press conference, Rohit Sharma hailed Samson as one of the talented players. The Indian skipper admitted that Samson is definitely in consideration for the T20 World Cup as he has immense talents.

Rohit said that the Kerala cricketer must utilize his skills to become a better batter. Rohit praised Samson as he has always managed to play big knocks that have left the fans on the moon. The Hitman lauded Samson for playing excellent shots like pick-up pull, the cut-shots, and delivering over the bowler’s head. Rohit believes that his shot-making ability would make him a valuable asset for the Indian team in Australia.

Rohit said that he had seen match-winning abilities in Samson. Indian captain concluded that team management will give him the confidence when he gets an opportunity to play. In the absence of KL Rahul, Virat Kohli, and Rishabh Pant, Samson is expected to bat in the middle-order against Sri Lanka. The first T20I between India and Sri Lanka will be played today at 7:00 pm.