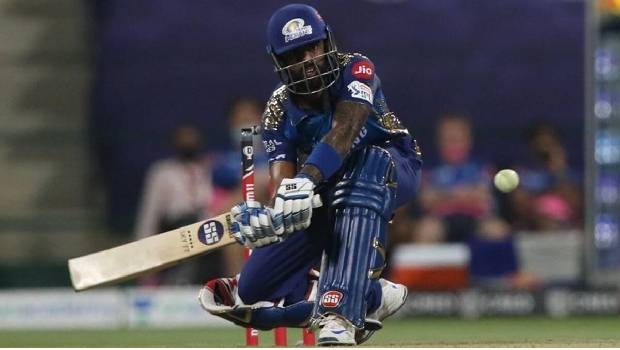 Mumbai Indians were successful in beating Royal Challengers Bangalore by 5 wickets. With this victory, MI now with 16 points and remains at the top of the points table. With this, their playoff seat is almost confirmed. Now MI can be out of the playoffs only if they either lose both their remaining matches by a margin of 200 runs and KKR win all their matches by a margin of 180 runs.

RCB scored 164 for 6 wickets in the first inning. Chasing the target, Mumbai Indians won the match by scoring 166 runs for 5 wickets.

Jasprit Bumrah was the highlight of the match as he took 3 wickets. Trent Boult, Kieron Pollard and Rahul Chahar took a wicket each.