Posted by Dafabet Sports on February 4, 2022 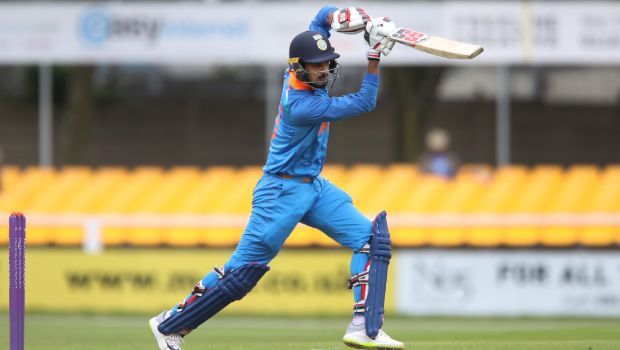 Deepak Hooda has expressed his wish to play under MS Dhoni’s captaincy for the Chennai Super Kings in IPL 2022. The all-rounder was part of the Punjab Kings over the last couple of the IPL seasons but was not retained by the franchise. The right-handed batter has been selected in Team India’s ODI squad for the series against West Indies. So he could be one of the sought-after players and fetch a heavy price in the mega auction.

During a discussion, the 26-year-old player named Chennai Super Kings as his “personal favorite” and expressed his desire to play under Dhoni. The hard-hitting all-rounder admitted that he is first looking to perform well in Indian colors in the ODIs against the West Indies.

The right-arm off-break bowler admitted that he is a die-hard fan of MS Dhoni. Hood said that he admires Dhoni’s leadership a lot. Hooda said that he has spoken to him many times. Dhoni has given him many ideas and tactics to improve the game. Earlier, Deepak Hooda was selected in the Indian T20I squad a couple of times but did not get a chance to play a game.

He will hope to make his international debut in the upcoming ODI series. Hooda concluded that he maturated a lot in the last two years. He learned a lot from Anil Kumble, the head coach of Punjab Kings. Hooda ended up that Kumble guided him well to handle the pressure and made his role extremely clear. Men in blue will lock horns with the Windies on 6th February.

India lost a low-scoring thriller, going down 0-1 against Bangladesh
India Versus New Zealand: Hardik Pandya receives honour from Sunil Gavaskar
Speculations arise on whether Raina will play for CSK ever again