“Reading My Game Helped Me To Be More Consistent”: KL Rahul 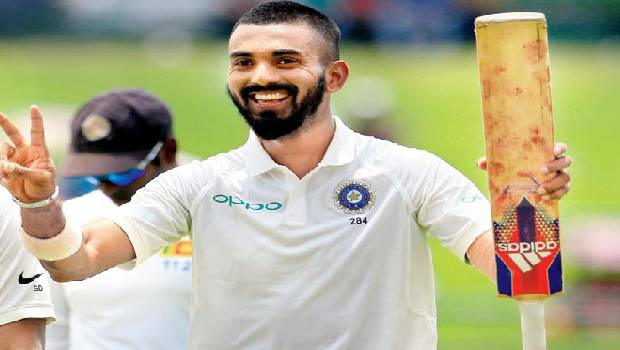 India had won the game against New Zealand in the 2nd T20i at Auckland, on 26th January 2020. New Zealand decided to bat by winning the toss and gave a chase of 132 runs for 5 wickets.

Rohit Sharma and Virat Kohli exited the game in the power play over, by the New Zealand bowler Tim Southee. Sharma had scored 8 runs and Kohli earned 11 runs for Team Blue.

KL Rahul had stayed by partnering with Shreyas Iyer to increase the runs as Shivam Dube left with 8(4) to the scoreboard. Rahul’s half-century and Iyer together whipped 101 from 83 balls. India won the chase by scoring 135-3 in 17.5 overs.

Shardul Thakur, Jasprit Bumrah, and Dube each had 1 New Zealand wickets for the team and Ravindra Jadeja the Indian all-rounder had 2 batsmen off from the field.

KL Rahul at the interview said that there was a difference in the pitch than that he had played a few days back, so Rahul decided to come with the right shots to win the team. He further added, by understanding his strength and weakness had him in a good flow, this also helped him face the formats in the game and had supported the Indian team performance ahead. The Indian skipper’s missed catch and an early exit disappointed the audience. The 3rd T20i match is on 29th January at Hamilton’s Seddon Park ground.

India captain Rohit Sharma took on the spinners in the nets ahead of the Pakistan clash
Former Indian all-rounder says Umran Malik should ‘learn the craft’ in Test cricket
India vs West Indies, 1st ODI: Men in Blue go 1-0 up in three match series