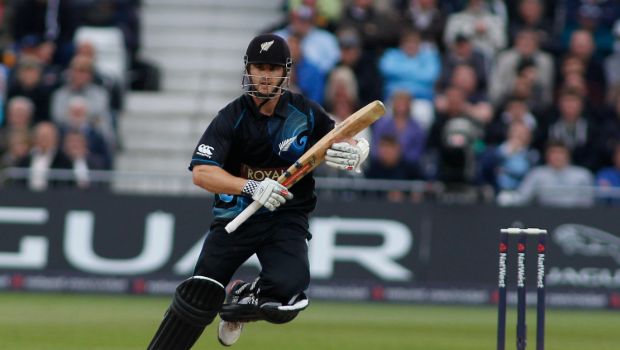 Rajasthan Royals will take on Sunrisers Hyderabad in the fifth match of the 15th edition of IPL 2022. The match is scheduled to be played today @ 7:30 pm at the MCA Stadium in Pune. Both the teams had a forgettable previous season. Rajasthan Royals led by Sanju Samson finished seventh place after winning only five out of their 14 matches, while Sunrisers Hyderabad ended the league stages in the last place with just three wins in 14 games in IPL 2021.

Both sides strengthened their batting and bowling departments in the 2022 IPL mega auction. After a poor outing last year, Rajasthan Royals and Sunrisers will eye and give a tough fight to start this season with a remarkable win. Skippers of both teams, Samson and Kane Williamson would be the batters to watch out for.

Though Samson does not have a great record as a captain, his franchise has shown faith in him. The 27-year-old cricketer holds an experience of 121 matches in which he has amassed 3068 runs. The Kerala batter has scored above 350 runs in each of the previous five seasons and is expected to do the same in this season too. Samson smashed a ton and two fifties last season.

Williamson who is often termed as a ‘Test Player’ showcased a completely different dimension of himself in IPL 2018. Sunrisers’ captain hammered 735 runs at an average of 52.50. He led his team to the finals of the tournament but lost to CSK in the championship match. In the previous season, Williamson was not at his best and scored 266-runs from 10 matches. Sunrisers fans expect their captain to return to his prime form.

When we look into the bowling department, both teams have equal strength in terms of pace attack. RR has Trent Boult, Prasidh Krishna, Obed McCoy, and Navdeep Saini. On the other side, Sunrisers has Bhuvneshwar Kumar, Natarajan, Umran Malik, and Sean Abbott. When it comes to spin bowling, RR has a slight advantage over Sunrisers. RR has experienced and wicket-taking spinners Ravichandran Ashwin and Yuzvendra Chahal.

Though Sunrisers has the upper hand with some good experienced players, the Royals may win the crucial encounter as they have a strong batting line-up. Sunrisers’ batting is not that strong as they lack power-hitters.
The pitch in Pune is for batters to score runs, but the ball will move around in the initial overs. Batters could be rewarded for their stroke-play. Fans expect the match to be an exciting high-scoring contest.

England announces a 30-man training squad for the Test against West Indies
Sanju Samson should replace Pant, whose miserable form in the T20I continues
Three star Indian players named in the ICC Men’s T20I team of the year 2022