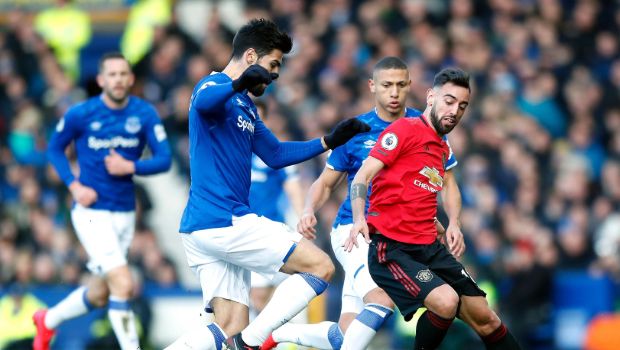 Portugal secured a 2-0 victory over North Macedonia in Porto to qualify for the FIFA 2022 World Cup in Qatar. The home crowd erupted in full joy after Bruno Fernandes scored a goal in each half to register a remarkable win. A double from the Manchester United midfielder helped Portugal to qualify for the World Cup for a sixth consecutive time. This World Cup is likely to be Cristiano Ronaldo’s last for his nation.

The Euro 2016 winners were in complete control from the start and outclassed the visitors. Macedonia failed to replicate their shock win over European champions Italy. Macedonia players never managed a shot on target throughout the game but gave a good impact on themselves throughout the 90 minutes.

Fans witnessed a relatively tense start as it was a crucial game for both teams. However, Portugal grew with confidence and showcased their attacking intent. After a quarter of an hour, Ronaldo smashed a shot that went narrowly wide of Stole Dimitrievski’s far post. Portugal continued to attack and created chances with 87 percent of pass accuracy. In the 32nd minute, Fernandes scored the opener to put Portugal in the driver’s seat with a 1-0 lead.

North Macedonia gave the ball away in the middle of the park. Ronaldo and Fernandes combined to move forward with pace before the latter fired past Dimitrievski from a central position. Portugal went into the break with one goal advantage. Macedonia made an early change in the second half, as Bojan Miovski replaced Milan Ristovski.

Though Macedonia tried a lot to advance, they were unable to breach Portugal’s defense. Portugal kept on attacking the net and attempted 11 shots. However, Dimitrievski made a comfortable save in the 52nd minute when Fernandes drilled a low shot from the corner of the box.

A few moments later, the crowd witnessed a terrific team goal from Portugal. It was Fernandes again who won the ball back and played across wide to Diogo Jota. Jota assisted it back to Fernandes, who raced into the box and fired a half-volley that went past Dimitrievski. Macedonia’s two players were down in the Portugal box and they claimed a penalty. But the referee refused to give the spot-kick and waved play on. Portugal played better football to record a memorable win.

In another encounter, Poland defeated Sweden 2-0 to book a World Cup Spot. Poland captain Robert Lewandowski and Piotr Zielinski scored a goal each in the second half to seal the win.