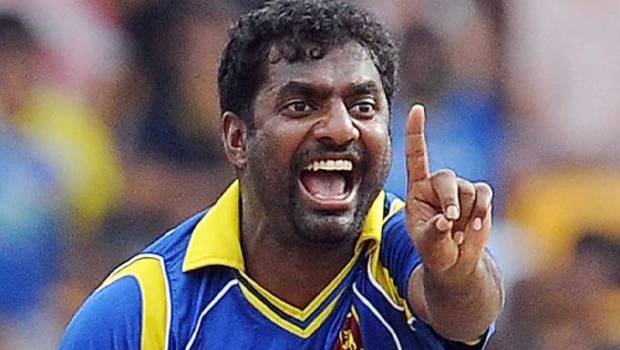 On Monday the massive downpour of rain cleared out the fourth day’s play at Old Trafford to disappoint England from securing a resounding win over the West Indies to lift the trophy. In this way, Stuart Broad should hang tight for one more day on his quest for 500 Test wickets. In the history of Test cricket, the bowlers who have scalped more than 600 wickets are all spinners and they are Sri Lanka’s Muttiah Muralitharan (800), Australia’s Shane Warne (708) and India’s Anil Kumble (619). Broad would be the only fourth seam bowler to reach 500 wickets in Test with his teammate James Anderson (589) having the most number of wickets registered by a seamer.

The series decider will go into the last day of the game on Tuesday with both the teams battling for the trophy. The way things are, England now need 8 wickets from at least 98 overs on the last day. West Indies, then again, need a humongous 389 runs for them to win and the West Indies will continue on 10/2 with Kraigg Brathwaite (2*) and Shai Hope (4*) walking into the middle.

West Indies, who are the defending champions of Wisden Trophy after a 2-1 win over the English men in the Caribbean a year ago. By winning this game the West Indies are looking forward to creating history by winning their first Test series in England since 1988.