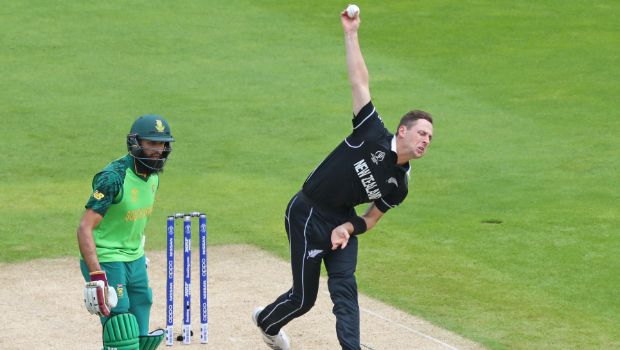 The second ODI between India and New Zealand was washed out due to rain at Seddon Park in Hamilton. The match being called off, New Zealand lead the three-match series 1-0. Rain interrupted two times in the game after the hosts won the toss and opted to bowl first. India skipper Shikhar Dhawan and Shubman Gill took their side to 22/0 in 4.5 overs when rain interrupted for the first time.

The play resumed after a long wait of three hours and 30 minutes and the contest got reduced to 29 overs a side. Soon after the break, Matt Henry dismissed Dhawan for just 3. Gill (45*) and Suryakumar Yadav (34*) then batted well to add 66 runs off 46-balls for the second wicket, before the rain interrupted the play again. India was batting on 89/1 in 12.5 overs at the moment.

Persistent rains made sure that the match was called off. Team India’s hopes of leveling the ODI series was shattered due to rain. Men in blue will eye to win the series decider when they take on the Black Caps in the final ODI match on November 30 at Hagley Oval. Indian fans expect India to beat New Zealand on their home soil and end India’s losing streak.

Fans also slammed the team management for dropping Sanju Samson in the second ODI despite the star batter scoring a respectable 36 in the first game. However, Dhawan revealed that his side wanted a sixth bowler to come in, so they brought Deepak Hooda in place of Samson.