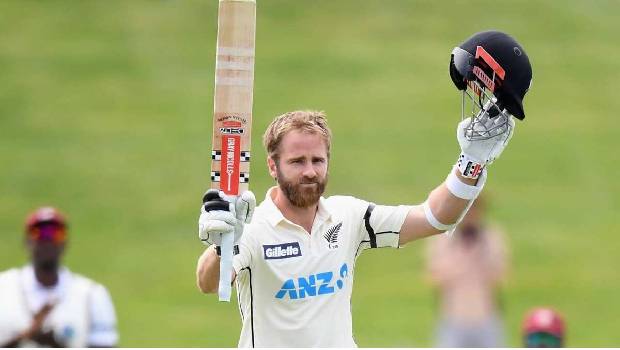 The first-choice New Zealand team will tour India after the T20 World Cup. Kane Williamson will be leading the team for the T20 World Cup and the blackcap’s tour to India. New Zealand will play two tests and three T20I matches in November and December. The test matches will be a part of the 2021-2023 ICC World Test Championship.

New Zealand cricket board has selected Tom Latham as captain for a second string side. This team will play against Bangladesh and Pakistan. Since the suspended IPL resume from 19th September, NZCB has chosen two different squads. The blackcaps will tour Pakistan in September 2021.

New Zealand key players Kane Willaimson, Trent Boult, Lockie Ferguson, Jimmy Neesham, and Tim Southee will not be playing in the Pakistan tour. Earlier senior batsman Ross Taylor was selected for the ODI matches against Pakistan but then it was informed that he will remain at home to prepare for the Test tour of India.

New Zealand Cricket Board has said that the test squad to tour India will not be announced for another month and the White-ball squad will comprise of 32 players. Two new players, all-rounder Cole McConchie and pacer Ben Sears will be part of the white-ball squad.