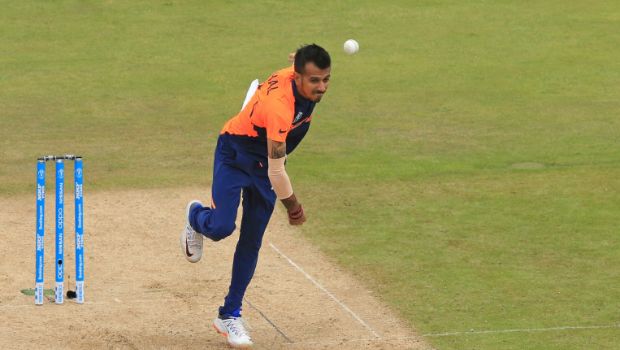 Men in blue scripted a stunning comeback win in a must-win T20I game to keep the series alive. Chasing a target of 180, the Proteas’ batters failed to keep their rhythm going as Indian bowlers bowled them out for 131 in 19.1 overs. India secured their first win against South Africa after seven consecutive defeats. The Indian bowling attack was on top throughout the second innings with Harshal Patel picking up four wickets and Yuzvendra Chahal bagging three for himself.

After being put in to bat first, Ruturaj Gaikwad and Ishan Kishan gave India an excellent and perfect start. Both added 97-runs for the opening wicket, the highest against the Proteas in T20Is. Gaikwad played a fabulous inning to score his career-best 57-runs.

Ishan (54) then carried on with the momentum to score his second fifty in the series. But the Proteas’ bowlers soon pegged back India with quick wickets and eventually tried to restrict India to an average total. However, a little cameo of unbeaten 31-runs from Hardik Pandya helped India to post a defendable total of 179/5 in 20 overs.

In response, the Proteas needed a strong start and someone to bat through but were reduced to 38/2 in the powerplay overs. Indian spinners applied significant pressure for the first time in the series, on the slowest surface so far. South Africa kept losing wickets at regular intervals and no one scored more than Heinrich Klaasen’s 29. Harshal and Chahal helped India win by an emphatic margin of 48 runs.

Rohit Sharma ‘honoured and humbled’ for Khel Ratna nomination
‘If given an opportunity to captain India, it will be a great honour’ says Jasprit Bumrah
India versus Australia: We must be progressively cautious about our batting - Krunal Pandya