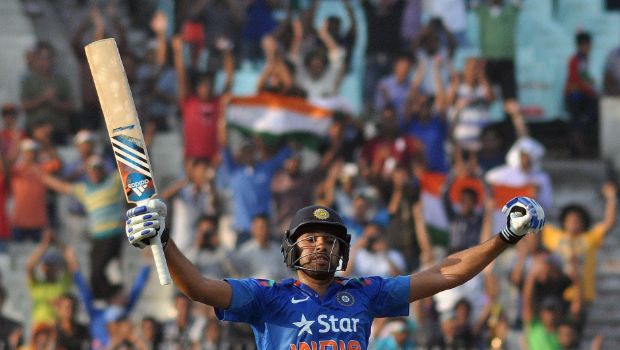 Rohit Sharma has been named as the captain of team India for the T20I series against New Zealand. Virat Kohli stepped down from T20I captaincy after the ICC T20 World cup campaign. KL Rahul had been named as the Vice-captain for the Indian team. India host New Zealand in a 3-match series that kicks off from 17th November. The blackcaps will play three T20Is and two tests against men in blue.

Rohit Sharma will join hands with Rahul Dravid, who was appointed as the head coach for the senior national team. Rahul Dravid nicknamed “The Great Wall’ comes on board following the end of Ravi Shastri’s tenure. Indian fans expect men in blue to clinch the series 3-0 since team India returned home without reaching the semis at the T20 World cup. India hopes to avenge the blackcaps for their loss in the T20 world cup match.

The All-India Senior Selection Committee announced the 16 member squad on Tuesday. King Kohli and premier pacer Jasprit Bumrah have been rested for the series. All-rounder Hardik Pandya has been dropped from the squad. Senior leg-spinner Yuzvendra Chahal has been recalled to the team. Top-order batsman Ruturaj Gaikwad, who won the orange cap in IPL 2021, has been added to the side.

All-rounder Harshal Patel, who finished IPL 2021 as the highest wicket-taker has earned an India call-up. Batting sensation Venkatesh Iyer and pacer Avesh Khan have received their maiden call-up for team India. Rohit Sharma will lead India in the first test against the blackcaps. Ajinkya Rahane will continue as the vice-captain. Virat Kohli will join team India from the second test.

Kumar Sangakkara: Sourav Ganguly laid the foundation for India
Virat Kohli expects his side to 'do something special'
India needs 320 runs to sweep the series and to retain the Border-Gavaskar trophy