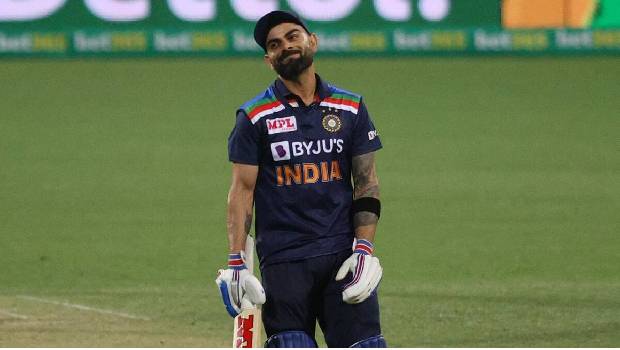 India faced an embarrassing defeat in the first Test of the four-match series in Chennai against England by 227 runs and is lagging behind in the Test series by 0-1. In the fourth innings, Indian skipper Virat Kohli displayed a match-defining performance with the bat and scored 72 runs but failed to clinch a victory for India as other players perished soon.

Even after losing the first Test, former Indian bowler Ashish Nehra is all praises for Kohli and backed him to play a huge knock if he manages to win the toss in the upcoming Test match at MA Chidambaram Stadium in Chennai. Nehra also lauded Kohli for his knock of 72 runs and asserted that anyone would have got out on the ball he was dismissed.

Nehra said he is confident of Kohli scoring a ton or even a 250 if India wins the toss. In the first Test once Ashwin was dismissed Kohli knew that they would lose the match but did not play any loose shots.

Ashish Nehra said on Star Sports Kohli takes pride in his runs and is aware of not losing his wicket. Nehra believes any player would have got out for the delivery he was dismissed. Nehra concluded by saying Kohli held his wicket on the fourth and fifth day on a subcontinent pitch and that is what makes him different from others.