MI reach the final as they beat DC by 57 runs 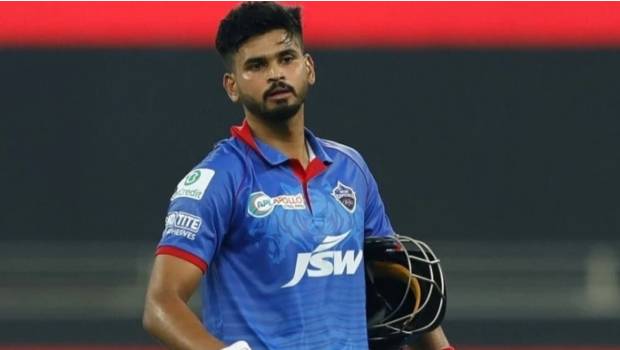 In the first qualifier of the tournament, Mumbai Indians defeated Delhi Capitals by 57 runs. With this, MI has made it to the finals making it the sixth time for them. Delhi Capitals captain Shreyas Iyer won the toss and chose bowling. Mumbai Indians scored 200 for 5 wickets. In reply, Delhi was able to score only 143 runs for 8 wickets.

Ashwin with 3 wickets was the most successful for Delhi while Enrique Nortje by giving 50 runs in 4 overs was very expensive.

Delhi chasing a huge target had a very poor start. In the first over Prithvi Shaw and Ajinkya Rahane were dismissed by Bolt, while Shikhar Dhawan lost his wicket to Bumrah in the next over and lost their top-order without scoring any runs.

Marcus Stoinis hit three sixes from Chahar’s over, while Axar made the match exciting by hitting two sixes over Kieron Pollard. But their efforts went in vain as Bumrah dismissed Stoinis for 65 runs and Daniel Samms in the same over. Stoinis hit 6 fours and three sixes. Axar Patel after scoring 42 runs was dismissed in the last over.

Mohammed Shami back in Indian squad for Australia and S A T20I series
World Cup 2019: India Beat Bangladesh By 28 Runs, Qualify For World Cup Semi-Finals
Rishabh Pant likes to chirp from behind the wicket