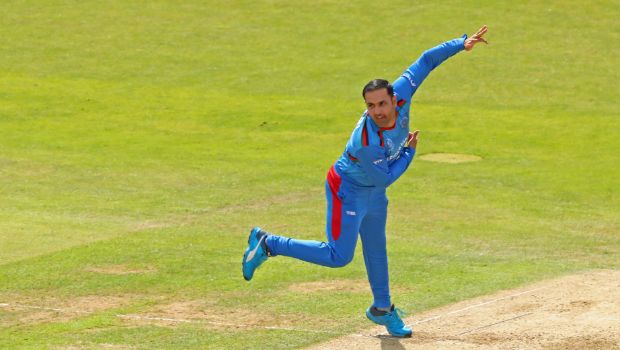 The Group A match between India and Hong Kong would not be more than a glorified net session for Rohit Sharma’s men against a team, who are not good enough to give a tough fight in first-class cricket. Men in blue are ready to steamroll minnows Hong Kong in their second and final group league game of the Asia Cup on Wednesday, August 31. India vice-captain KL Rahul has a good opportunity to find his rhythm back against easier opposition.

After a hard-earned victory over Pakistan, India’s focus in the final league match will be on batters and their adequate game time. Rahul, who failed to make an impact with his bat in his first T20I in 2022 against Pakistan, may take this opportunity to try an alternate batting approach.

In T20I matches, batters are going for impact performance, and often a 20-ball 45 is of greater value than a 90-run not out of 65 balls. The quality of an innings and its significance in the larger context of the game is more important at this stage as India gets ready for the T2O World Cup in Australia from October 16 to November 13.

Though the quality of Hong Kong bowling would not match up to Pakistan, there is always fear as one does not exactly know what to expect from an unknown side. India skipper Rohit Sharma has made it clear that experimentation will continue and hence we can expect a different batting order that could be tried out tomorrow.