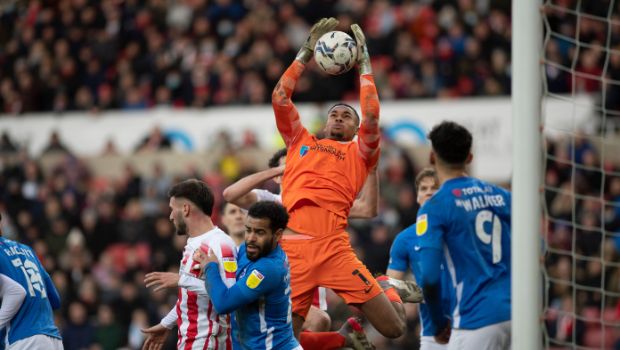 Inconsistency reared its ugly head again as Chelsea suffered their second defeat of the English Premier League 2022-23 season. Chelsea went down 2-1 against an inspired Southampton side at St. Mary’s Stadium on Tuesday. The Blues gave up their 1-0 lead earned through Raheem Sterling’s goal to fall to defeat against Southampton. The Saints played well and produced a brilliant performance against such a star-studded and expensive opposition.

Sterling showed supreme composure to put Chelsea in the front in the 23rd minute with his third goal in two games. Mason Mount was sent scampering into the Saints box from the left. His low cross was blocked by a combination of Gavin Bazunu and Bella-Kotchap, but the ball went to Sterling, who took a calm touch to make some space, away from the two players sprawled in front of him, and slotted home into the bottom left of the net.

The Blues’ lead lasted only for five minutes as Southampton leveled the score with a spectacular strike from 18-year-old Romeo Lavia. The Saints won a corner down the left. Ward-Prowse’s shot was half cleared, dropping to Lavia on the edge of the D. The Belgian midfield sensation took a touch and rifled in a screamer into the bottom right. Edouard Mendy got fingertips to it but was powerless to stop it from flying into the net. The goal marked the first time a player born in 2004 had scored in the Premier League.

In first-half stoppage time, the hosts took a 2-1 lead they would not relinquish courtesy of a deflected effort from Adam Armstrong. Romain Perraud drove a low, hard cross in from the left. Armstrong, who was ten yards out, produced a fine touch and smashed a fierce rising drive into the top right of the net.

It was Southampton who twice came close to extending their lead in the second half. However, two good defensive efforts by Chelsea, from Marc Cucurella and Thiago Silva kept the deficit to just a single goal. The result means Chelsea dropped to the eighth spot and below Southampton in the Premier League table after facing a second defeat in five games. Both teams have seven points to their name.

Chelsea boss Thomas Tuchel admitted that his men started well in all the games but struggled with focus and consistency in matches. Tuchel wants his men to just toughen up as a team and show a different mentality when things go against them.