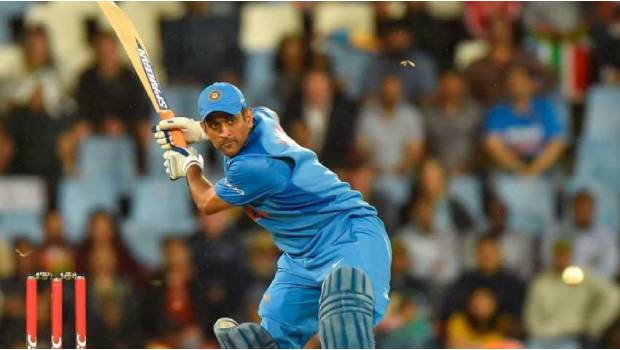 Mahendra Singh Dhoni lost his cool at an ODI match while playing with Sri Lanka and at the bowler, for bowling boundaries, against Kusal Perera in the year 2017, say’s Yadav, who then apologised later in the bus for ignoring captain’s words. Kuldeep Yadav spoke with Jatin Sapru on Instagram for an interview, named ASAP with JSAP with the Indian bowler Yadav and there the bowler recalled this memory.

The Indian bowler who pitched against the Sir Lankan batsman Perera kept flicking the balls to boundaries. MS Dhoni playing as wicket-keeper for the opponents instructed Yadav to change the bowling style against the batsman, in another try, Perera hit the ball in reverse swing and added another 4 to the scoreboard. Then the former Indian captain MS Dhoni came up to Yadav and asked, “Am I mad? I have played 300 ODI’s, and you’re not listening to me.”

Yadav remembered being scared after the lashing earned from the angry captain. Later after the match is over, Yadav apologised to Dhoni while returning, on the bus, and asked Dhoni has he ever been this angry, and Dhoni replied for the past 20 years he has not been. Though Dhoni did ask the bowler to refer the Ranji matches said, Yadav. MS Dhoni last appeared captaining the Indian team at the 2019 World Cup, and now, the COVI-19 has costed the Dhoni’s IPL entrance in this season-13.