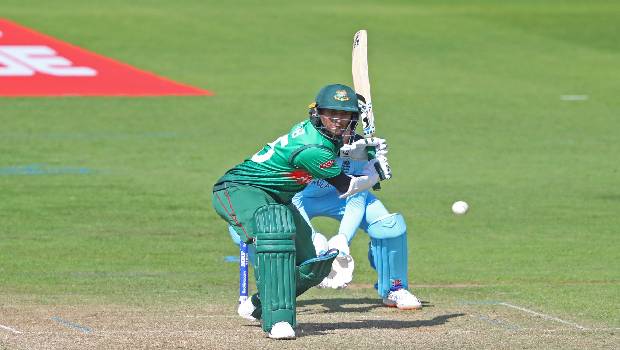 Kolkata Knight Riders beat Royal challengers Bangalore by four wickets in the eliminator match on Monday. KAR Knocked out RCB to reach the qualifier 2 of the 2021 IPL. KKR’s chase of 139 runs went till the final.

Over where they needed 7 runs to win. Shakib Al Hasan played a tricky shot to hit a boundary on the first ball of the last over and helped KKR reach the target comfortably.

After deciding to bat first, RCB had a good start and scored 49 runs in 5 overs. Lourie Ferguson bowled out Padikkal in the 6th over and gave a breakthrough for KKR.

Then it was Sunil Narine’s show as he rolled on RCB batting lineup and scalped all big fishes. First, Narine got rid of Bharat for 9 runs. Then he clean bowled Virat Kohli (39h and AB de villiers (11), Narine finished his by dismissing Glenn maxwell.

RCB managed to reach 138 runs in their 20 overs, as they kept on losing wickets. Chasing a low target, KKR started off well, but lost wickets in the middle-overs. RCB came back into the game by picking up three wickets for 79 runs in 11 overs.

But Sunil Narine changed the momentum of the game in a single over by hitting 3 sixes to Dan Christian. Harshal Patel and Yuzvendra chahal were clinical with their bowling and picked two wickets each.

Mohammed Shiray gave a fight back by removing Narine and Dinesh Karthik in the same over. However, skipper Maryan and Hason held their nerves to reach the target,Harshal Patel equaled Dwayne Brono’s record for most wickets in an IPL season with 32 wickets. Virat Kohli will no longer be the Captain of RCB. But kohli made it clear that he wants to play for RCB till his final IPL game.