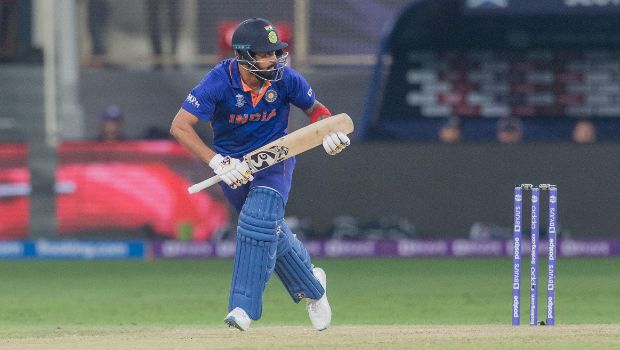 After losing the ODI series, team India is all set to give it back to Bangladesh in the two-match Test series. India will take on the hosts in the first test at Zahur Ahmed Chowdhury Stadium on Wednesday. India’s regular captain Rohit Sharma has been ruled out of the first match due to a thumb injury. India-A captain Abhimanyu Easwaran was named his replacement while KL Rahul was appointed as Rohit’s deputy for the red-ball series opener.

Speaking at a press conference, KL Rahul admitted that India will miss the services of Rohit, who is a very important and experienced batter. The stand-in skipper stated that his men have no option but to play an aggressive brand of cricket as the spot in the World Test Championship final is at stake. The Indian team will need to win its next six Test matches to remain in contention for a top-two spot in the World Test Championship points table.

Team India will be without three key players Jasprit Bumrah, Ravindra Jadeja, and Mohammed Shami due to injuries. Rahul said that his men will not go with any set mindset, instead, they will assess each session to give out their best.

The right-handed opener expressed that cricket is changing and there is no set way of how the game needs to be played. Rahul further added that Virat Kohli’s century in the final ODI will give him more confidence in the opener. Rahul concluded that flexibility in mindset is the order of the hour and a key recipe for success.