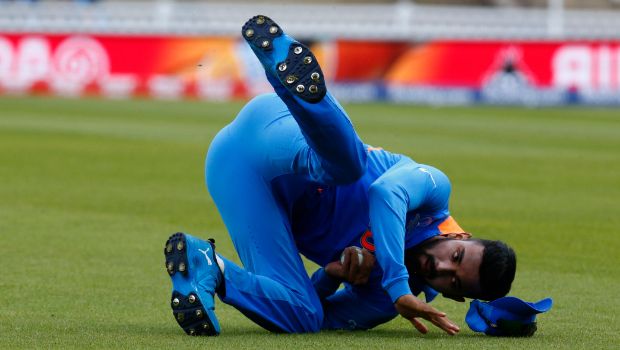 Team India has dealt with a big blow on the eve of the T20I series against South Africa. India’s captain KL Rahul has been ruled out owing to a right groin injury. The stand-in captain suffered an injury during the team’s second practice on Wednesday. Besides Rahul, left-arm wrist-spinner Kuldeep Yadav will also miss out in the T20I series after he got a blow to his right hand while batting in the nets.

The All-India Senior Selection Committee has named wicket-keeper batter Rishabh Pant as Captain to lead men in blue against the Proteas. Hardik Pandya has been named as the vice-captain for the home series. The selection committee has not named any replacement either for Rahul or Kuldeep. Both the players will now head to the NCA where the medical team will assess them, monitor their fitness further, and decide on the future course of treatment.

This is the second time in four months that Rahul has sustained an injury. Earlier in February, he was ruled out of the T20I series against the Windies after picking up a strain on his left hamstring. CSK opener Ruturaj Gaikwad is expected to open the batting for India alongside Ishan Kishan. The right and left-hand combination might give a good start to India at the top.

With Kuldeep out, Yuzvendra Chahal and Axar Patel will be upfront to take the spin bowling responsibilities. Pant has got a fair chance to prove himself as a good leader. The opener between India and the Proteas will kick off today at 7:30 pm at Arun Jaitley Stadium.