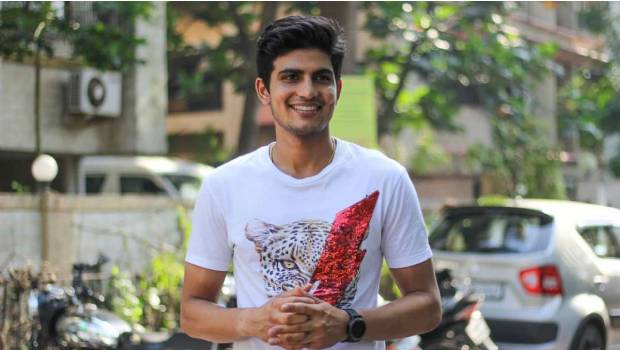 Saturday’s match was played between KKR and SRH in the 13th edition of India’s top-tier cricket league. KKR won against SRH by seven wickets. Shubman Gill scored 70 and Eoin Morgan returned not out scoring 42 runs. SRH had scored 142 runs for four wickets in the stipulated 20 overs, in response, KKR’s team took the match to 145 for three in 18 overs.

KKR bowlers performed brilliantly and then Shubman and Morgan led the team to victory and with this win, KKR registered their first win in this season, while SRH has their second consecutive defeat. Shubman scored 70 off 62 balls while Morgan smashed 42 off 29 balls. KKR bowled tight earlier in the first inning of the game that saw seven bowlers bowl for their team. Pat Cummins played a significant role as he turned the tide in favour of KKR.

Cummins dismissed Bairstow and coming back from the strategic timeout Warner got out for 36 runs. The experienced batsman of the team Manish Pandey and Saha took responsibility and added 62 runs for the third wicket. By the end of the first inning, SRH posted 142 runs. KKR started their batting poorly but Gill and Rana steadied the boat before the latter was dismissed. KKR’s captain D Karthik was dismissed by Rashid Khan for 0. Then Gill and Morgan put on a fabulous 92-run partnership. Both of them remained in the crease and guided KKR to their victory.