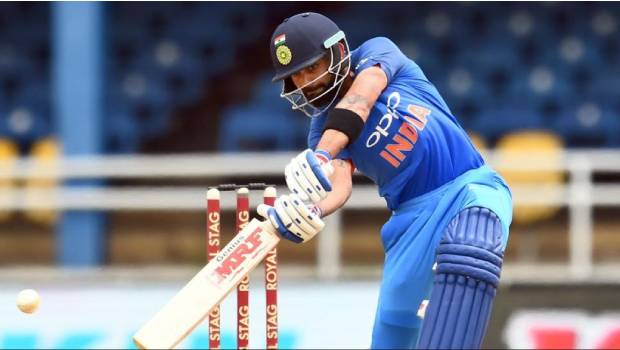 
India announced their 15-man squad for the ICC World Cup 2019, to be played in the UK from May 30th. Virat will lead the squad, which was announced in Mumbai on Monday. While there were no major surprises in the 15, the inclusion of Dinesh Karthik was the notable factor and Pant was the surprise exclusion. The announcement had been awaited with great anticipation, especially since it was announced about a week ago, with most of the conjecture surrounding who would be India’s crucial No. 4 batsman. The squad was announced by the (BCCI) Chairman of Selectors MSK Prasad.

There were no surprises as the MSK Prasad-headed selection committee-maintained continuity in their choices with the only topic of discussion being the second wicketkeeper.

The 33-year-old Karthik got the nod ahead of the 21-year-old Pant despite an indifferent IPL campaign with the Kolkata Knight Riders.

The second wicketkeeper comes into play only if Mahendra Singh Dhoni is injured. We went ahead with Karthik because of his experience in big matches, Prasad said while announcing the squad here. The side, expectedly led by Virat kohli, comprises five specialist batsmen, two wicket-keepers, three fast bowlers, three all-rounders and two specialist spinners.

Tamil Nadu all-rounder Vijay Shankar made it for his “three-dimensional” qualities.
The squad: