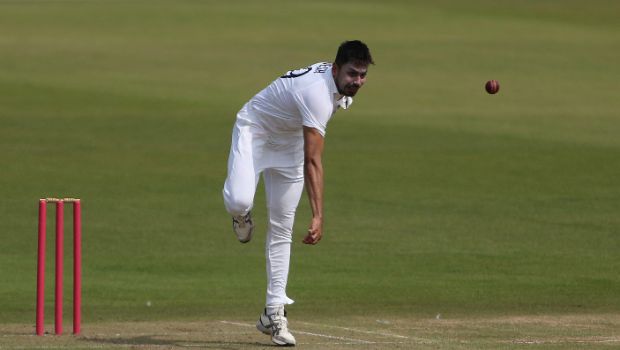 Lucknow Super Giants secured a thrilling 12-run win over Sunrisers Hyderabad on Monday. Chasing 170, Sunrisers managed to score 157/9 as LSG pacer Avesh Khan produced a stellar performance to restrict them. The young pacer claimed four crucial wickets to inspire his team to their second win of the season.

At one stage, the Orange Army looked to be the favorite to win the match. But the 18th over from Khan shifted the momentum completely in LSG’s favor as he dismissed both Nicholas Pooran (34) and Abdul Samad (0).

After being invited to bat first, LSG had a poor start and lost three wickets inside the powerplay overs. Washington Sundar bowled brilliantly to dismiss the in-form Quinton de Kock (1) and Evin Lewis (1).

Natarajan struck twice in the same over to remove Rahul (68) and Krunal Pandya (6). Ayush Badoni played a little cameo of 19-runs to finish with a defendable score of 169/7.

During the chase, Sunrisers lost their captain Kane Williamson (16) and opener Abishek Sharma (13) early. Aiden Markram also perished on 12 as SRH slumped to 83/3 after 11 overs. However, Rahul Tripathi batted excellently and kept the fight alive. But Pandya made the twist by dismissing Tripathi on 44.

Nicholas Pooran who looked to be SRH’s only hope went back after scoring 34-run. Jason Holder bowled an excellent final over and picked up three wickets to seal the win.