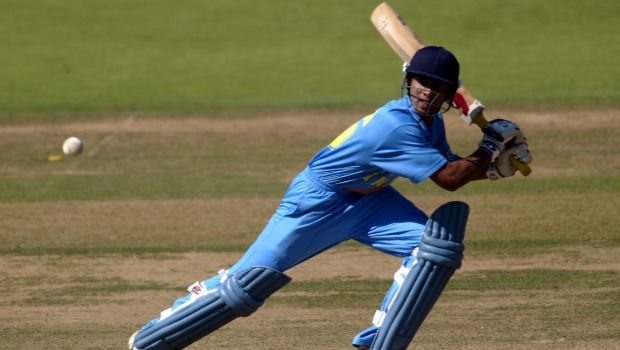 Indian wicketkeeper-batters have been in demand in all IPL auctions. Dinesh Karthik is back in the auction after a long four-year association with Kolkata Knight Riders. Dinesh Karthik, who was not retained by KKR, will be up for grabs for Rs.2 crore base price. The veteran batter is currently training hard in Mumbai under the guidance of his mentor Abhishek Nayar. He is focused on sharpening his finishing skills in the T20 format.

Former KKR captain said it is tough to pick a team of his choice for IPL 2022. At the same time, Karthik admitted that it will be great if he can play for Chennai Super Kings, the four-time IPL champions. The 36-year-old IPL stalwart had played for six teams across 14 seasons, but he has not represented MS Dhoni-led CSK so far in the 14-year-long history of the IPL.

Karthik expressed his desire to play for CSK as he usually plays domestic cricket for Tamil Nadu. Karthik said that he is committed to playing the game for another 3 or 4 years for the National team. Karthik is determined to make a comeback in the shortest format.

The wicket-keeper feels that the motivation to play for India always remains strong. Karthik admitted that with a tournament like IPL, he gets an opportunity to showcase his skills against the best players in the world. If Karthik could make a good impact, he would get a chance on the national team. India continues to try out players for the middle-order in limited over cricket.

KL Rahul and Gill will open for India in the first Test, says Mohammad Kaif
Rajasthan Royals momentum faces a roadblock as KKR defeat them by 37 runs
India crushed Zimbabwe by 71 runs to enter the semis as table-toppers