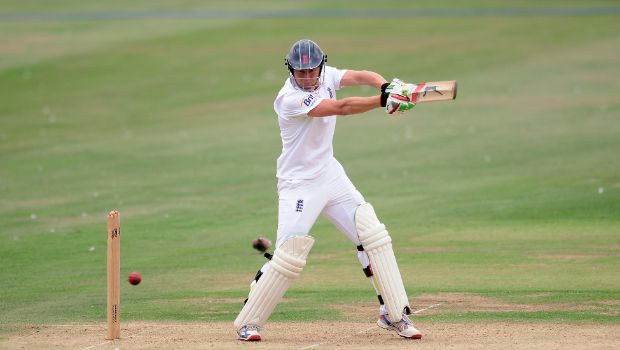 England defeated New Zealand by seven wickets in the final test of the three-match series. England resumed Day 5, needing 113-runs to secure a series whitewash. Though Tim Southee gave the visitors hope by dismissing Ollie Pope in the first over, Jonny Bairstow changed the complexion of the game with his quick-fire knock. Joe Root and Bairstow played unbeaten knocks of 86 and 71 respectively and helped their side to chase down the target of 296-runs with ease in Headingley. With this win, England completed their first clean sweep of a home series in over a decade.

England wrapped up a 3-0 series success over Test world champions New Zealand in a dominant fashion. Earlier, the hosts chased down the stiff targets of 277 and 299 in five-wicket wins at Lord’s and Trent Bridge respectively. Though rain delayed the start by 90 minutes, Root and Bairstow took just over an hour to register a comprehensive win.

Pope (82) looked in wonderful touch on Day 4, but his hopes of a second-century in the series halted emphatically. Southee nipped one back through the gate to take out the off stump. From thereon, all eyes were on Bairstow whose batting heroics were key to England’s victory in the second test match. The right-hand batter started well and smashed his half-century in just 30 balls, two more than Sir Ian Botham’s 1981 record.

Bairstow hit the second-fastest test 50 in English history just a week after blazing the second-fastest century. He then played a firing knock with a strike rate of 161.36 and finished the game off in style with a huge six. England star batter Root’s chances of sneaking to a century disappeared due to his partner’s furious scoring. However, Root won the player of the series award for his brilliance with the bat throughout the series.

England recorded its third blistering chase in a row to kick off their disruptive new era under new coach Brendon McCullum. McCullum and Ben Stokes took over as head coach and captain at the start of the summer hoping to re-energize the providence of a team that had won just one of their last 17 tests. As expected, England has now started their reigns with a hat-trick of memorable victories.

England fans are delighted with their nation’s series win over the Kiwis. The Englishmen would hope to carry the winning momentum in the next test against India.