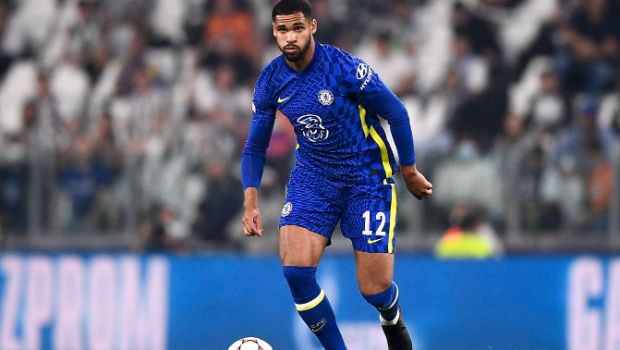 Chelsea reached their third consecutive FA Cup final after beating Crystal Palace 2-0 at Wembley. Chelsea edged out Crystal Palace after battling it hard throughout the game. The Blues bounced back well from their Champions League exit to book a berth in the FA Cup final. Thanks to Ruben Loftus-Cheek and Mason Mount, who delivered their best to score a goal each in the second half after a nervy opening first half. The Blues found it so hard and they struggled to find a way through Palace’s defense.

Thomas Tuchel’s men will be up against Liverpool in the final in a repeat of this year’s Carabao Cup showpiece. Jurgen Klopp’s men claimed the trophy on penalties. Chelsea will be back here at Wembley on 14th May to play the Reds in the Championship clash.

Chelsea and Crystal Palace produced clinical performances to stay in the contest. Palace’s defenders were rock-solid and they made the Blues work hard to earn the victory. Fans witnessed a nervy start as Chelsea dominated possession during the opening period but failed to break through the Palace defense. Later on, the south London club looked dangerous on the counterattack. However, Palace failed to live up to the expectation in the end.

Crystal Palace had the best chance to score the opener, but Chelsea goalkeeper Edouard Mendy made an excellent dive to deny the goal. It was just before the break-time, that Palace midfielder Cheikhou Kouyate volleyed clearance from Marcos Alonso towards the net. Mendy made a timely dive to save the attempt.

The Blues were much improved and played with confidence after halftime. As a result, they came close to opening the score, when substitute Loftus-Cheek, who replaced a limping Mateo Kovacic after 24 minutes, sent a ball through Palace’s defense for Timo Werner. But they failed to succeed as the Palace defense was so strong.

However, the Blues’ breakthrough came after battling it for 65 minutes. Kai Havertz’s ball across the goal was deflected out to Loftus-Cheek, whose strike took a deflection past Jack Butland and settled into the net. Loftus-Cheek’s thunderbolt finish dragged his side out of sluggish performance.

A few moments later, Mount doubled their lead, weaving through the Palace defense before slotting the ball past Butland into the bottom right corner. Mount’s angled effort from the centre of the box sealed the deal for Chelsea. Romelu Lukaku nearly made it three for Chelsea, but his effort bounced off the right post. At last, Chelsea earned their victory.