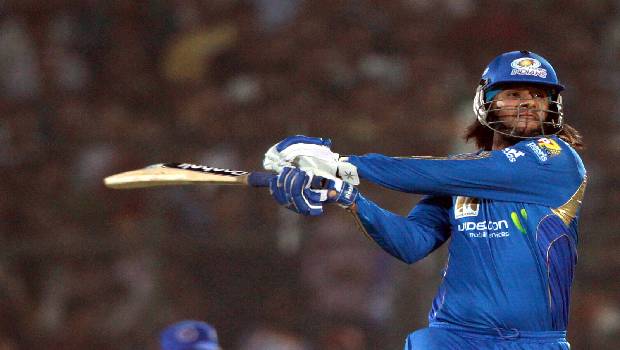 After being put in to bat first, Punjab Kings lost early wickets and scored at a low pace. Krunal Pandya gave the first breakthrough by dismissing Mandeep Singh in the 6th over. Kieron Pollard stunned Punjab Kings by dismissing the sixer king Chris Gayle and Captain KL Rahul in the same over. He also recorded his 300 wickets in T20s. Nicholas Pooran lost his wicket after Bumrah trapped him leg before.

Aiden Markram(42) and Deepak Hooda (28) added 61 runs for the fifth wicket and helped Punjab reach a decent score. Rohit Sharma kept on changing the bowlers frequently, which yielded good result for his team. Punjab Kings finished 135/6 in their 20 overs.

Hardik Pandya kept himself calm and played a cameo along with Pollard. Both remained unbeaten and guided Mumbai to enjoy the victory. Mumbai Indians are back to winning ways. Mumbai Indians should carry on the momentum and win the remaining matches to qualify for the play-offs.

Axar Patel stars as India beat West Indies in a thriller to clinch the ODI series
ICC World Cup 2019: Who will come through - India’s top order or Pakistan’s pace attack?
A look at India’s opponents in ICC World Cup 2019: Australia