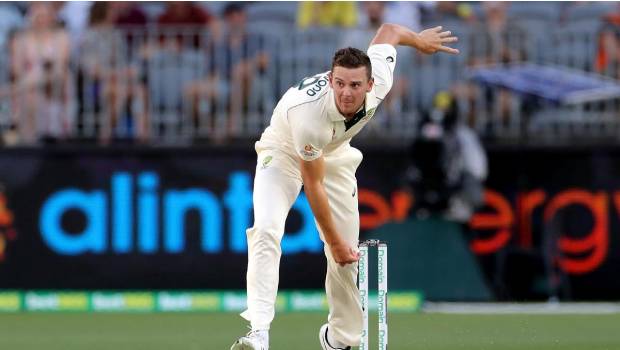 The South Australia (SA) government brought in the harshest lockdown conditions in the country in an effort to contain a developing Covid-19 outbreak situation as well as preserve the chances to host the pink-ball Adelaide Oval Test against India from December 17.

Cricket Australia is still optimistic of the first Test remaining in Adelaide in the series between Australia and India. On Wednesday only two new coronavirus cases were detected.

Amidst this CA moved the Adelaide Strikers Big Bash League club and several other players out of SA, while also relocating players from Queensland, Western Australia and Tasmania to New South Wales.

SA’s chief health officer Professor Nicola Spurrier said at present it’s too early to say any but he feels this is the last chance for them to have a normal Christmas. He doesn’t want to be responsible for the virus to spread in the next 14 days and so he urged the people to stay put.

Speaking about the bowling in the upcoming series Australian bowler Josh Hazlewood said that they usually get at least a chance to bowl red ball during Shield games and aim to get good overs under their belt. Unfortunately, this year that has been not the case. But he is hopeful of sharpening his skill at the nets before the series. He added once done with the T20s players will head into the Adelaide Test looking to replicate their top performance.