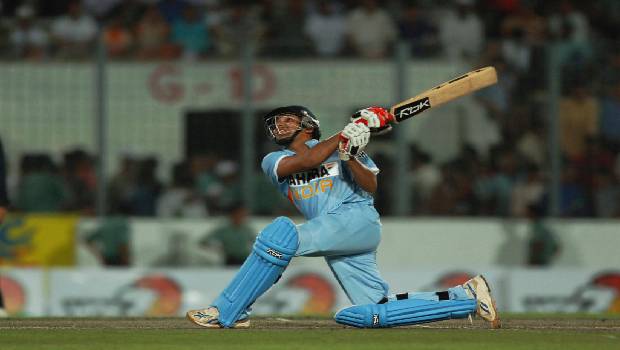 MI skipper Rohit Sharma won the toss and decided to bowl first. RR openers Evin Lewis and Jaiswal gave a decent start, scoring 27 runs in 3.3overs. But Coulter-Nile initiated the collapse by dismissing Jaiswal in the fourth over. Then the MI pacers rolled on and picked up wickets over after over. Most of the RR batsmen went back for a single-digit score.

Lewis scored some runs at the top and lost his wicket for 24 runs. RR failed to get through the Mumbai Indians pace attack and finished their innings for 90/9 in 20 overs. Royals registered their lowest total in the 2021 season.

Rajasthan Royals are now out of the IPL title race. Mumbai Indians jumped to the fifth spot from seventh. Coulter-Nile received the player of the match award for his brilliant bowling. Mumbai will play Sunrisers Hyderabad in a must-win game on 8th October. Mumbai Indians have to play their best to make it into the playoffs.