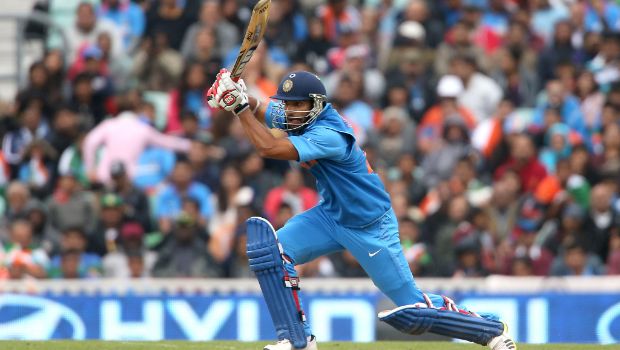 Lucknow Super Giants are ready for a head-on collision with Gujarat Titans in the ongoing IPL season tonight. A battle between the top two teams will kick off @ 7:30 pm at MCA Stadium. The cricketing world might watch a nail-biter or an edge on the seat thriller as the winner of this match will ensure a playoff berth. The winner of this game either LSG or GT will top the table with 18 points and more than that one of those teams will also ensure a top-four finish in the IPL 2022.

Both LSG and GT have played some excellent and consistent cricket throughout this season and the playoff berth will be a good reward for their efforts. Gujarat Titans are going through a little slump while the Super Giants look a bit more solid at the moment. After back-to-back losses, the Titans will need their batters to fire against a high-flying Super Giants.

LSG, who have won their last four games, would be playing with confidence as they head to the fixture with a morale-boosting 75-run win over KKR. LSG skipper KL Rahul has led from the front and the opener is the second-highest run-scorer in the tournament. Quinton de Kock and Deepak Hooda have taken more responsibility in the recent games which will take the pressure off Rahul.

Team management might make some amends in the batting order as Marcus Stoinis being used as a floater. LSG does not have many concerns to address. Ayush Badoni is still learning to finish games while Jason Holder is providing a couple of lusty blows when needed. In bowling, Mohsin Khan has been a revelation.

GT batters have to work on displaying a good show with the bat. GT opening duo Wriddhiman Saha and Shubman Gill look solid at the start, but the middle-order batting seems to be a big concern. Against Mumbai, they failed to chase it down despite a solid start by the openers. GT skipper Hardik Pandya has to regain his form to help his side by scoring big.

David Miller and Rahul Tewatia, who are not looking their usual self while finishing the innings, have to deliver their best. In bowling, Rashid Khan coming among wickets was a positive sign. He would look to contribute more in this game.

LSG will emerge victorious as they have the desired momentum with them. Also, the KL Rahul-led side will be pumped up to avenge their defeat against GT in the initial stage of the tournament.