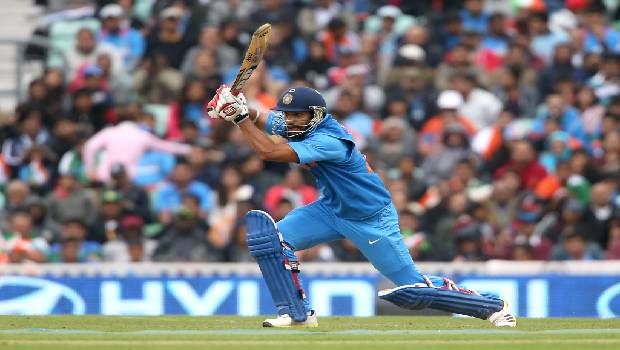 Delhi Capitals defeated Chennai Super Kings by three wickets in a last-over thriller in Dubai. Shikhar Dhawan (39) and Shimron Hetmyer (28*) played vital knocks to guide their team to reach the target in the 20th over. Delhi Capitals moved to the top spot in the table after sealing a victory against CSK. DC has boosted their chances of finishing in the top two.

After being put in to bat, CSK had a poor start as DC bowlers removed both openers inside the powerplay overs. Robin Uthappa, who made his debut for CSK went back for 19 after playing it straight into the hands of Ravi Ashwin. Axar Patel dismissed Moeen Ali for just 5 runs. Since CSK kept on losing the wickets at the top, middle-order batsmen felt the pressure and scored runs at slow pace.

CSK skipper MS Dhoni and Ambati Rayudu took the responsibility and steadied the innings in the middle-overs. While Rayudu played well for his 55, Dhoni scored 18 runs. CSK finished 136/5 in 20 overs.

Chasing a below-par target, DC too found it difficult to score runs quickly. CSK bowlers took wickets at regular intervals and put pressure on DC. CSK had chances to win the match, but Krishnappa Gowtham dropped the most important catch to dismiss Hetmyer, which cost them the match. Hetmyer played a cameo towards the end and guided his team to victory.

Ravindra Jadeja and Shardul Thakur picked up two wickets each. Other bowlers except Moeen Ali scalped a wicket each. This was CSK’s fourth straight loss to DC in the IPL.