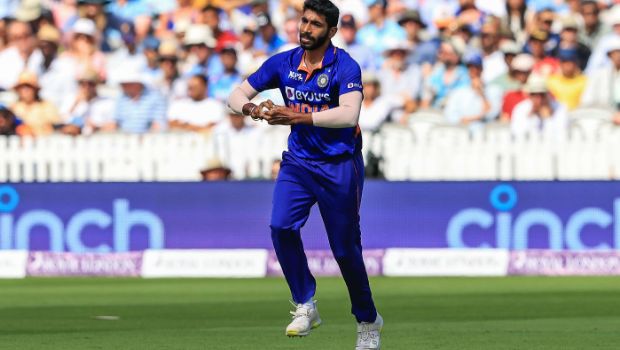 Men in blue will eye to avenge Australia for their defeat in the first T20I in Mohali. Team India is set to receive a big boost in the form of Jasprit Bumrah when they battle Australia in the second T20I tomorrow at VCA Stadium in Nagpur. Indian fans believe that the Indian pace spearhead Bumrah would solve a major part of India’s death-overs worries.

Bumrah did not play in the series opener as the team management decided to give a little more rest to the yorker specialist since he was returning after recovering from a back injury. The way Bumrah bowled in the nets on the eve of the first T20I, was a sure-shot indication that the right-arm seamer had no injury concerns. The decision to select Umesh Yadav in the playing XI was purely to give Bumrah more time to regain match fitness.

With just less than a month to go for T20 World Cup, India’s death-bowling continues to be one of the biggest headaches for skipper Rohit Sharma. Recently in all matches, India failed to defend big totals and the turning point came between the 17-19th over where Indian pacers never delivered their best and leaked more runs.

All know exactly what Bumrah can bring to the side and how important he is during the death overs. The senior pacer being there makes a big difference while India defends a total. Bumrah is coming back from an injury, so it is important for him to get enough time to make a good comeback.