India vs South Africa, 2nd Test: Elgar keeps his side steady on the chase 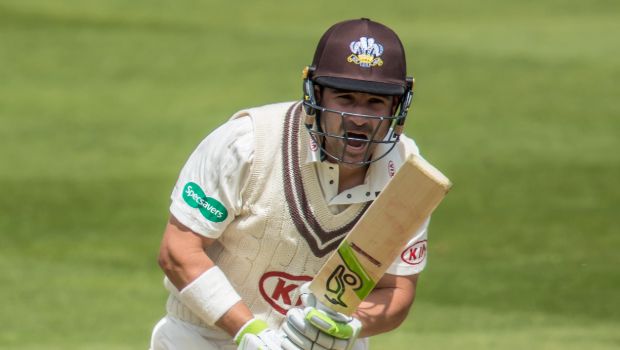 The second Test seems poised for a gripping fourth-day finish in Johannesburg. South African Skipper Dean Elgar (46*) and Rassie vd Dussen (11*) batted brilliantly and looked steady on their chase of 240. Elgar took some nasty blows but gave a good fight by playing some beautiful shots. The Proteas reached 118/2 at Stumps Day 3.

South Africa played excellent cricket by taking eight wickets and scoring half of the target. The Proteas are in a good and strong position to beat the determined Indian team and level the series. Earlier, Cheteshwar Pujara and Ajinkya Rahane constantly scored boundaries and stood up for a solid 111-run partnership. Both hit half-centuries to keep India in command.

Finally, Rabada made the breakthrough by dismissing Rahane on 58. Rabada struck again, trapping Pujara LBW on 53. Rishabh Pant lost his wicket for a duck with a poor shot selection. Ashwin scored 16 before Lungi Ngidi dismissed him.
Shardul Thakur (28) played a cameo by smashing 4 fours and a six before being dismissed by Marco Jansen. Vihari remained unbeaten on 40 and helped his side to reach a decent total of 266.

Mohammed Shami and Siraj went back for a duck. If they could have shown some resistance, India would have scored a few more runs. In response, Aiden Markram scored a quick 31 before Thakur trapped him LBW. Petersen contributed 28-run before being dismissed by Ashwin. Indian bowlers have to bowl with their full strength to take wickets in quick succession. Indian seamers must do something special to pull back the game.