India vs England: Indian team arrives at Headingley Stadium ahead of third test 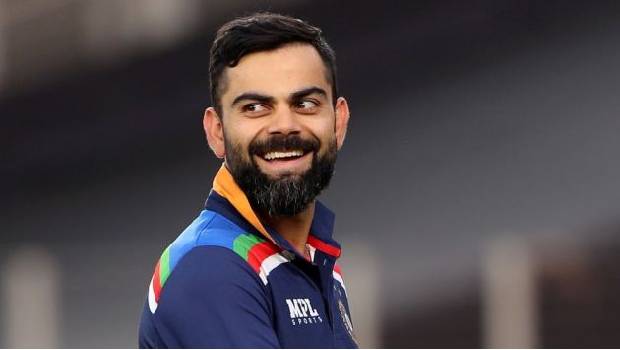 The Indian team has arrived at the Headingley Stadium to play the third Test match against England. The third test of the five-match series will begin on 25th August. The Indian team led by Virat Kohli will aim to double their lead to an unconquerable 2-0 in the test series.

Both the teams will play a match at this venue against each other, for the first time since 2002. The BCCI intimated the fans about the arrival of the men in blue at the iconic stadium by uploading a photo on social media.

India will be looking to take on the winning momentum of the second test match. It seems that India will not make a change in the playing XI. The Indian team is performing their best since the start of the test series. The first test ended in a draw due to rain, but India made an incredible comeback to win the second test.

Meanwhile, England will think deeply and make plans to end their poor performance with the bat. England skipper Joe Root is the only batsman who had displayed some character in their batting line-up. England fans need their men to return to the winning ways. The British men will be very keen to win the third test and stay in the contest.

England head coach Chris Silverwood has announced the 15 member squad for the third test. Dawid Malan has returned to the Test squad for the first time in three years. England has included Pacer Saqib Mahmood in the test squad.

England top-order batsmen Dom Sibley and Zak Crawley had been dropped from the squad.