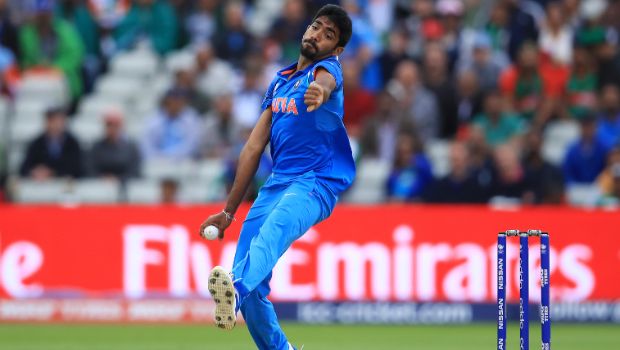 It is the El Clasico of the TATA IPL 2022, Chennai Super Kings taking on the Mumbai Indians. Fans are waiting to witness the battle between two successful teams, between two top sides whose planning and execution have almost always been perfect over the years. The two teams combined have nine IPL titles out of the 14 seasons thus far. However, both teams have had a horror start so far in this edition and desperately need a win to stay in the tournament.

The defending champions CSK come into this match placed ninth with just 2 points while five-time champions MI are in the 10th spot after having lost all their matches so far. So, the El Clasico will perhaps continue to be a battle of equals this year. Time has all but runs out for MI and they need to not only win the rest of the games but win them with really high margins to stay afloat in the tournament. But CSK, who are well known for making strong come back, will not be an easy proposition.

First up, both teams have to work more on their bowling worries. CSK has given away runs at an economy of nine while Mumbai is worse with 9.6, the two worst figures this season. Teams are happy to see off the Jasprit Bumrah threat, as he is not in his prime form and took mere four wickets in six outings. That is perhaps why Jaydev Unadkat’s figures of 2/32 against LSG should be welcome, given that he is quite economical in the middle overs.

As for CSK, Maheesh Theekshana’s impact on the power-play is hard to miss. The spinner had taken four wickets in the three matches. However, it has helped them exert some control at the start, especially after missing their key bowler in Deepak Chahar. However, against MI, who have lost the least wickets (one) and averages148 against finger-spin this season, Theekshana and Super Kings’ tactics will be interesting to watch.

Another major concern for CSK was Ruturaj Gaikwad’s form. However, Gaikwad`s return to form by hitting a 48-ball 73 against GT would make CSK confident. On the other side, MI would hope their captain Rohit Sharma turns a corner, too. Mumbai has won seven of their eight games since 2018, whenever Rohit has scored a half-century.

A defeat for MI could be all but curtains for their campaign while a loss could put CSK on the brink.