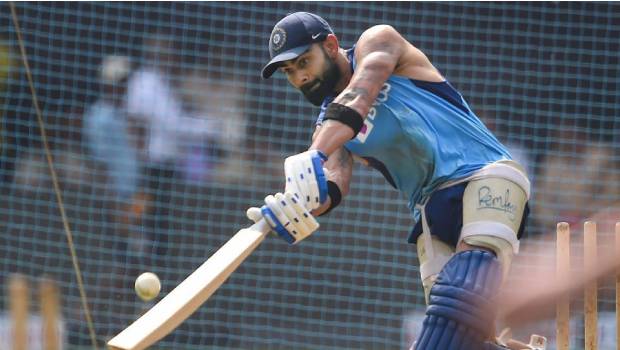 BCCI enjoyed their 1st evening under the lights after a gap of 3 years, celebrating the annual awards, the announcement of Indian team T20 International squad to New Zealand – one that was scheduled to be made earlier in the evening on 12th Jan 2020 was made late in the night.

Hardik would more need time to come back to full fitness and therefore Tamil Nadu cricket player Vijay Shankar has been drafted into the India a side for the shadow tour.

However, vice captain Rohit Sharma and bowler Mohammed Shami have returned to the 15-member T20 International squad list which, the team has no surprises. The 5 T20s in New Zealand will be held on 24th January to 2nd February 2020. The national selection committee had submitted the team list which did not include Pandya to the Board on 12th Jan evening.

According to the norm, the chief selector did not address the media because of 2 reasons this was merely a T20 team without surprises. The chief selector of the Board is now on an extension because the new Cricket Advisory Committee (CAC) has not been appointed yet.