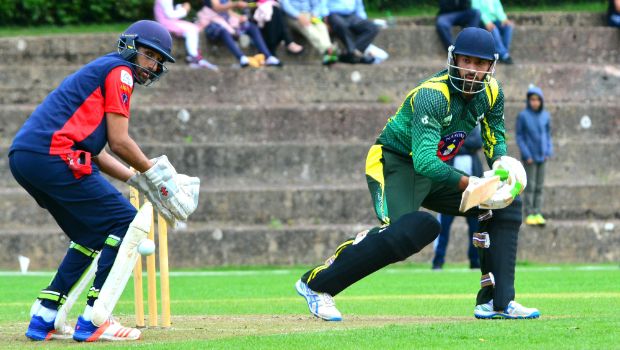 After a demoralizing defeat, team India would hope to deliver their best in a must-win second ODI against Bangladesh, which will kick off today at 11:30 am in Mirpur. India’s star-studded batting line-up should adapt to the conditions well and score runs by playing with more responsibility. One of the main problems with the Indian top-order batters is that they are accelerating the run rate but at the same time they consume more dot balls.

Former Indian cricketer Wasim Jaffer has urged the team management to add Axar Patel in the playing XI for the second ODI. Jaffer explained that Axar should be picked over pacer Kuldeep Sen, keeping in mind the pitches in Bangladesh suit spinners better. Notably, the left-handed bowling all-rounder missed the first ODI due to a niggle.

Jaffer admitted that spinners are going to do a lot of damage in Bangladesh pitches, and everybody has seen that already with Shakib Al Hasan. The 44-year-old believes that Shahbaz Ahmed is very new and India needs a serious spinner like Axar to come in and deliver well. Jaffer further advised Indian batters to bat cleverly and play better against Shakib and Ebadot Hossain.

If they don’t give wickets to Shakib then it will put pressure on other bowlers, which will pave the way to make mistakes. Jaffer hopes that Men in blue will bounce back strong to win the game and level the three-match series. Indian batters are expected to create more impact in the coming games. The second ODI is predicted to be another low-scoring encounter in Dhaka.