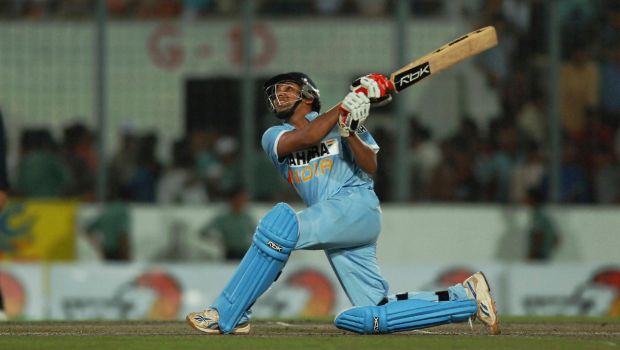 Rohit Sharma carried on his stellar record on English Soil with an unbeaten 76 to help India chase down a small target of 111. Rohit Sharma was in full flow as he picked balls that were bowled short of or even at a length cleanly and hit them for sixes consistently. During the knock, the India skipper went past former Australia captain Ricky Ponting and New Zealand skipper Kane Williamson for a massive feat in England.

The 35-year-old opener became the visiting batter with the most ODI runs in England when he guided India to a memorable ten-wicket victory at the Oval. Rohit has now scored 1411 runs in 25 ODIs in England, with seven centuries and as many half-centuries. The Blackcaps’ skipper Williamson is the next best on the elite list with 1393 runs in English conditions.

The Right-hand batter also became the first Indian to hit 250 sixes in ODIs during the first ODI match against England. Rohit will have two more ODIs in this series to get close to the 1500-run mark. With the form he is showing, it remains a very real possibility. Rohit has always loved and enjoyed playing in England conditions. Earlier in 2019, he smashed 4 centuries when England hosted the ODI World Cup.

The unbeaten 114-run partnership between him and Dhawan helped the opening duo to breach the 5000-run barrier in ODIs. Currently, they are the fourth-most prolific opening pair with 5108-runs and need just 42-runs to go past the West Indies pair of Desmond Haynes and Gordon Greenidge.