Posted by Dafabet Sports on September 6, 2022 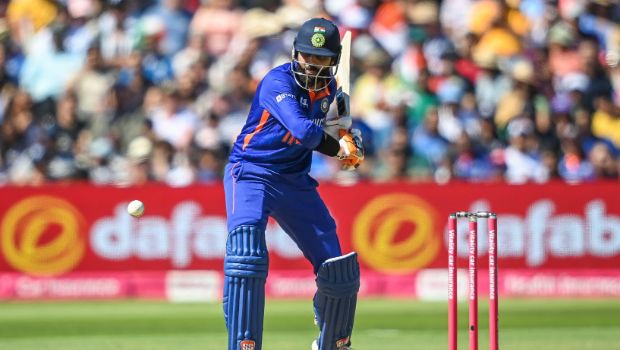 India would look to get the best out of their bowling resources and avoid too much experimentation when they take on Sri Lanka in a must-win Super Four match in the Asia Cup today. In the absence of injured Ravindra Jadeja, Jasprit Bumrah, and Harshal Patel, India does not have a lot of options to play with in the bowling department. Men in blue played with five bowling options against Pakistan on Sunday, but that strategy did not work out in their favor as senior pacer Bhuvneshwar Kumar had a rare off day.

All-rounder Hardik Pandya, who starred in the league game, proved expensive as he conceded 44-runs in his 4 overs. Leg-spinner Yuzvendra Chahal has been struggling to find his rhythm. India expects Chahal to deliver well, who has not been at his best in the tournament.

The five-bowler theory has made Pandya’s four overs more critical. Axar Patel, who replaced Jadeja, can be brought into the playing XI to lend more balance. The bowling resources may not be enough at the moment but India needs to take a good decision quickly on their middle-order batting.

An intense debate is going on whether to play Rishabh Pant or Dinesh Karthik in the Playing XI. Pant’s strike rate has never been outstanding in T20Is. A middle-order batter is expected to accelerate with no time. India needs to decide who is the best to win matches.