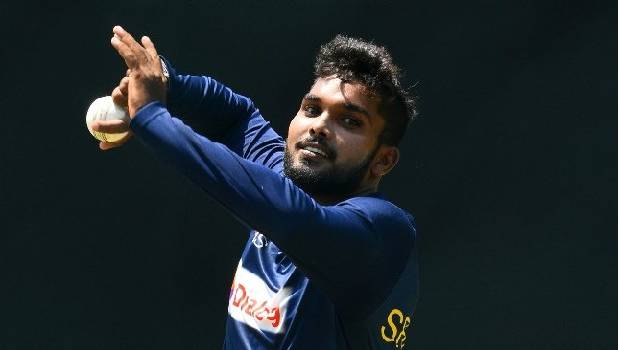 Sri Lanka crushed India by seven wickets in the final T20I to clinch the three-match series 2-1. All the fans expected the series decider to be a good contest but it reduced to a no-thriller as the Indians failed to perform with the bat. Wanindu Hasaranga set up the stage for the Lankans with his excellent bowling.

Indian skipper Shikhar Dhawan won the toss and chose to bat first. The young Indian batsmen had no rhythm or timing with the bat as the pitch was very slow and also good for the spinners. Sri Lankan Leg-spinner Wanindu Hasaranga bowled so consistently and collapsed the Indian batting lineup.

The Lankans restricted India to a very low score of 81/8. Hasaranga took four wickets and gave off just 9 nine runs in his 4 overs. Off-spinner Akila Danajaya also troubled the batsmen but went wicket-less. India registered their lowest score against Sri Lanka and also the third-lowest total in the T20I.

Sri Lankans took time to adapt to the condition of the pitch and chased the small target steadily. Indian spinners also bowled well and made it hard for the Lankans. Rahul Chahar took all three wickets for India. The Indian player’s fighting spirit was a treat to watch.

Dhananjaya de Silva and Hasaranga stayed at the crease and reached the target of 82 in 14.3 overs. Sri Lanka registered its first-ever T20I series win over India. Wanindu Hasaranga named as the player of the match, celebrated his 24th birthday with a series win. He also won the player of the series award for his contribution with both bat and ball.